Yesterday, a catastrophic fire took away at least 23 lives and left over 130 injured after a gas tanker had exploded at the Sila ceramics factory in Kober district in Khartoum’s Bahri. The death toll can reportedly increase.

According to the authorities, the first explosion occurred while the factory’s underground gas storage tanks were loaded from a gas tanker. Several more bursts followed due to random storage of inflammable materials “which contributed to the continuation and expansion of the fire and the destruction of the plant completely.” As a result, the blaze completed gutted the factory and damaged the neighbouring buildings.

All the nearby hospitals mobilised all their resources to treat the victims of the incident. The Ministry of Health urged the residents to donate blood as the need of blood transfusion had increased.

An investigation has been launched to determine who was responsible and to ensure such tragedies would not happen in the future. 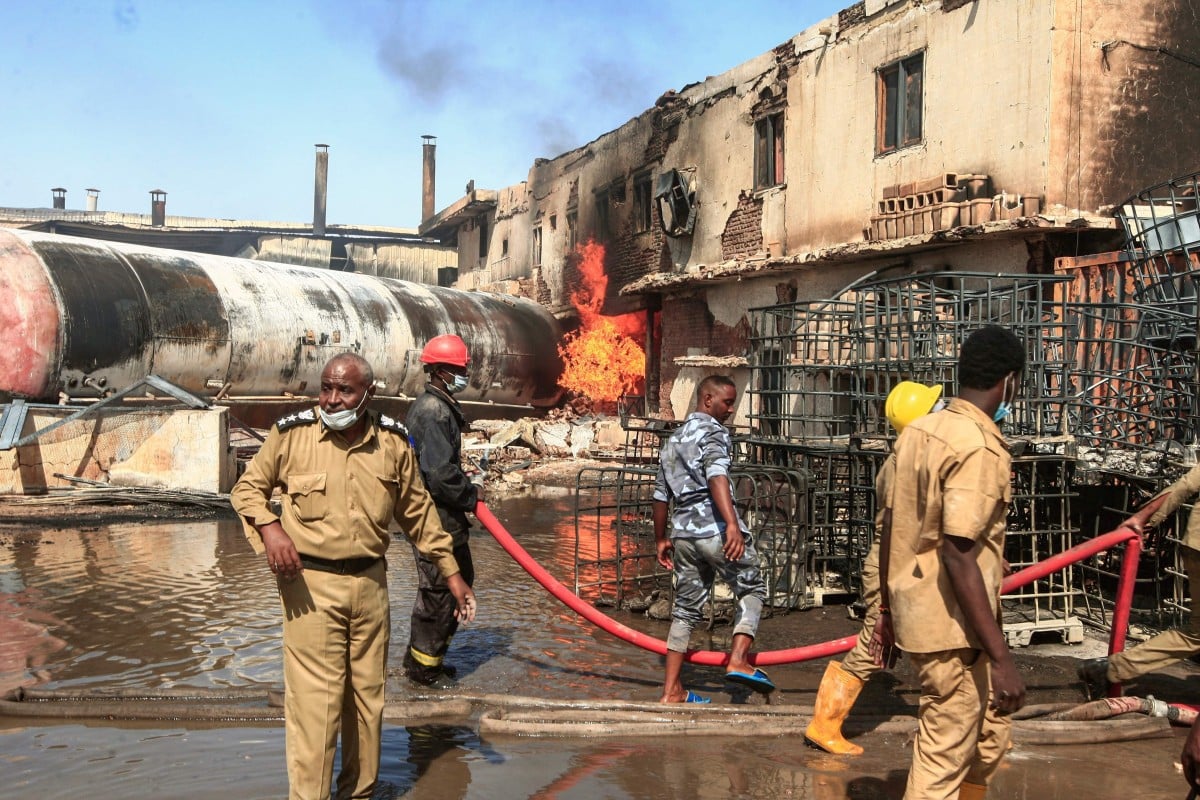 South Africa: Plane with 3 on board goes missing near George

Lucas - January 23, 2020
0
An inspection unit aircraft went off the radars minutes after it had taken off from the George Airport in South Africa. According to The South...

China: Wuhan locked down in order to stop deadly virus from...

Mozambique: 19 killed in Zambezia storms since the start of rainy...

Zimbabwe: Govt promises to ease mealie meal shortages in about 4...