It has just been announced that ANC’s Geoff Makhubo won the vote by a landslide becoming the new mayor of Johannesburg.

In October, DA’s Herman Mashaba decided to resign, both as mayor and from the party.

It is reported that Makhubo was elected by getting 137 votes compared to the DA’s Funzela Ngobeni who received 101 votes and the EFF’s Musa Novela who only got 30 votes. 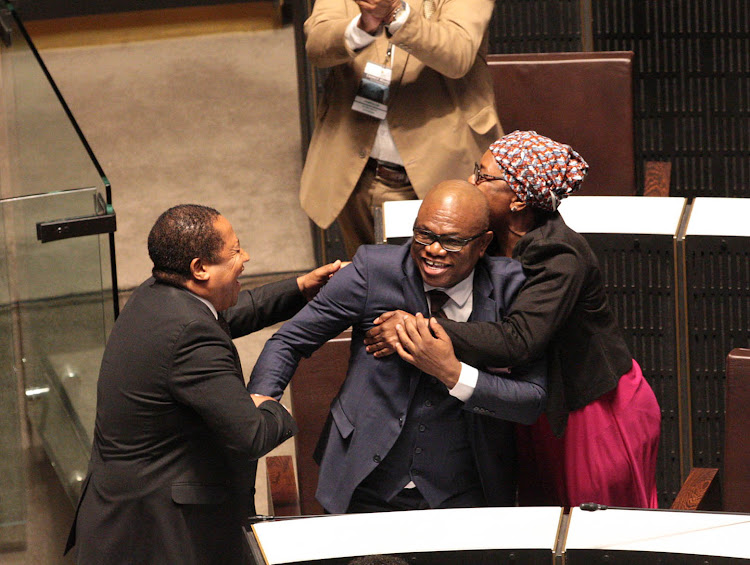 Emmanuel - August 5, 2020
0
The address by Zimbabwe President Emmerson Mnangagwa has left many with questions more than answers which some say was an act of damage control...

Annihilation of hundreds of elephants in Botswana remains a mystery